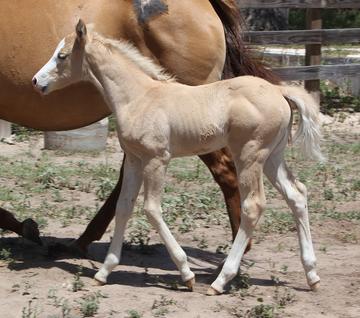 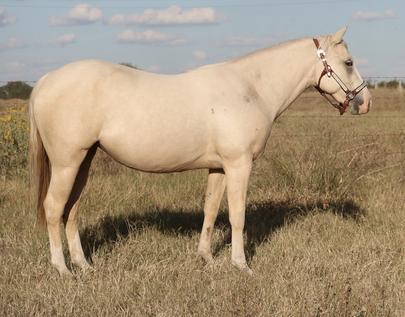 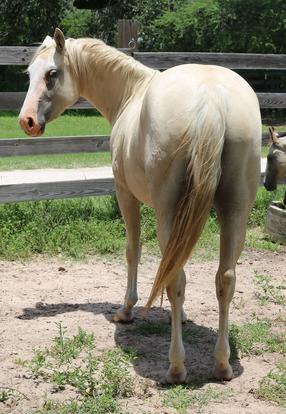 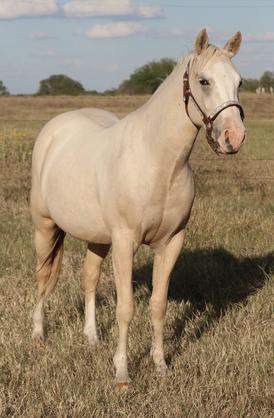 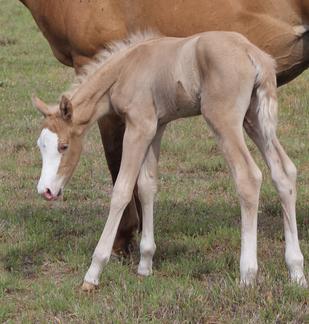 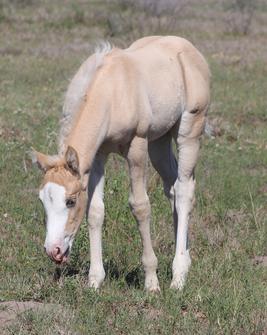 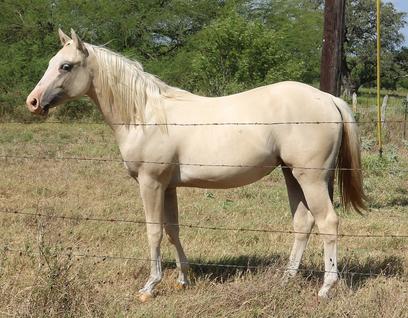 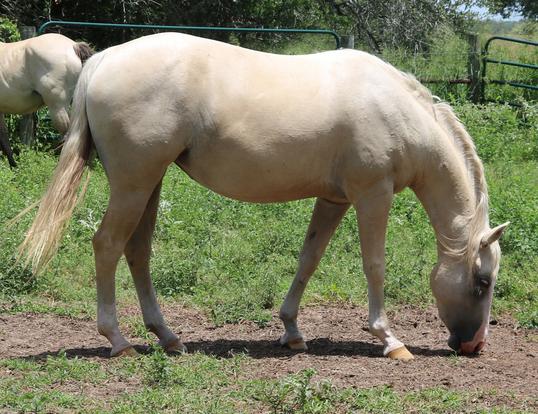 We are extremely excited about this filly. Especially after Pale Face Dunnit sired the 2017 NRHA Futurity winner. Amber will be staying here as a future broodmare. She is double registered and has the conformation and build that we really like.

This foal is out of HK Hollywood Nu Rose. Rose is by our senior stallion and was green broke but kept primarily as a broodmare. She is our favorite Cody daughter and has a classic reining build. Rose has a full sister who has excelled in heading and heeling. Her sire, TAMU Nu Bar Cody was broke to ride but only ridden around the ranch. He has sired multiple money and prize earning heading, heeling and calf roping horses including HK Zan Bar Silver and HK Scarlet Heat. His offspring have been extremely easy to handle and train. He is by Eds Cody (1986) $9,038 NRHA. Eds Cody was trained and ridden by Tim McQuay and Eds Cody's accomplishments include: 1988 NRHA Reserve World Champion, 1988 Saddlesmith Champion, NRHA Derby Open Class Champion, and NRHA Superstakes Open Class Reserve Champion. Eds Cody offspring have earned over $32,380 in NRHA earnings and 92 performance points. Eds Cody is by Topsail Cody (1977) $29,237 LTE NRHA. Topsail Cody is a million dollar NRHA sire, is a member of the NRHA Hall of Fame, and is an NRHA and AQHA world champion. Topsail Cody is also NRHA #6 all time leading sire and AQHA all time leading sire for performance ROM.

​Rose is out of BLH Hollywood Rocket who is a money and prize earning ranch rodeo, heading and heeling horse. 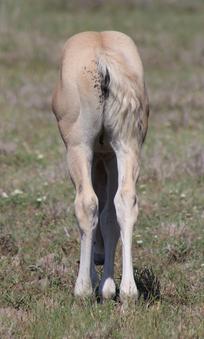 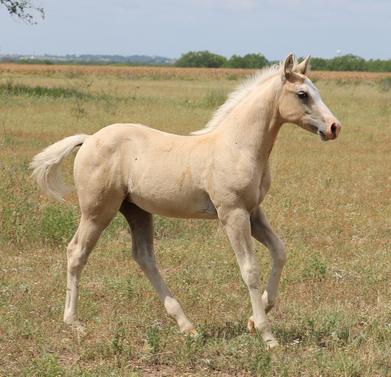 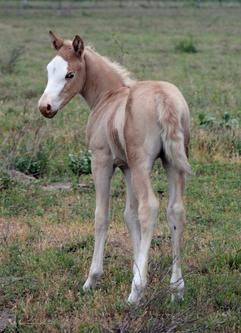 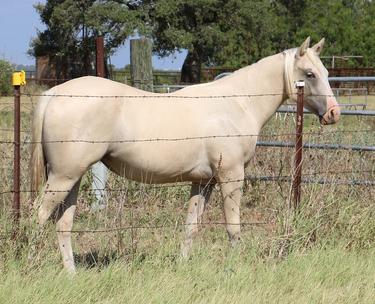 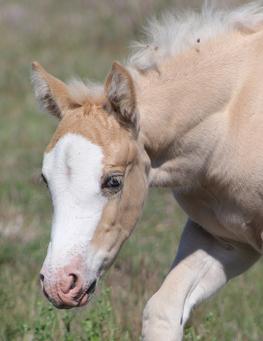 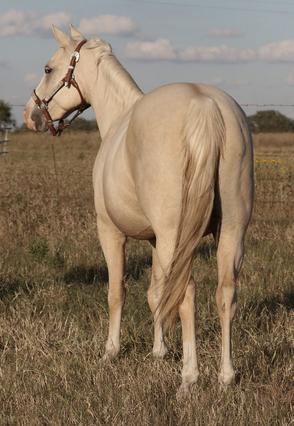 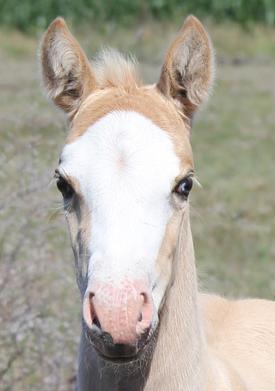 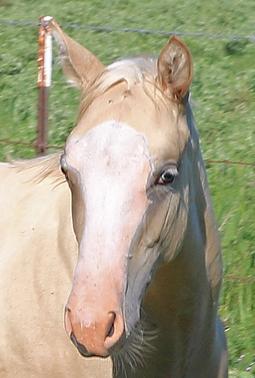 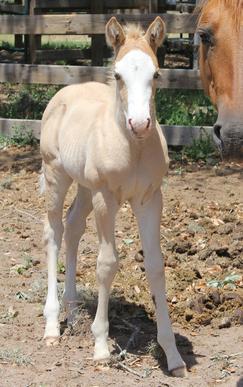 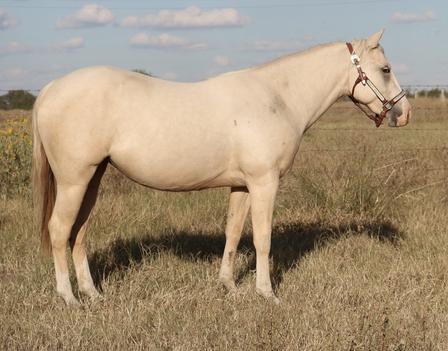 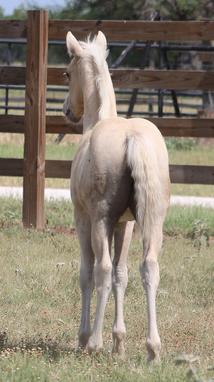 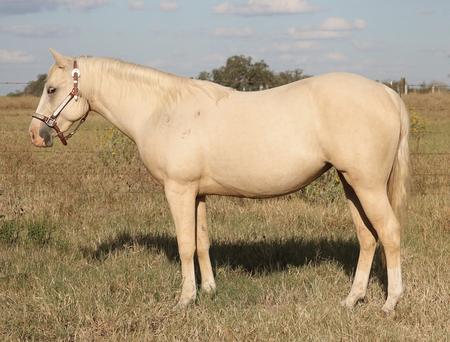 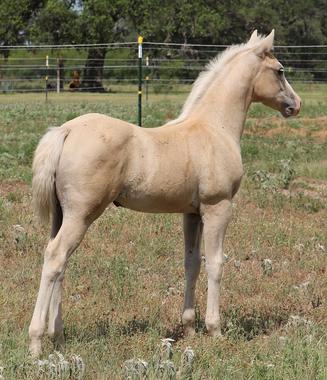 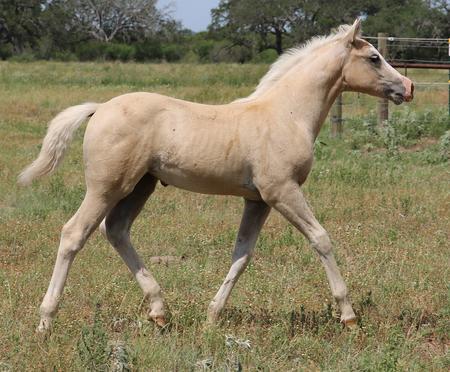 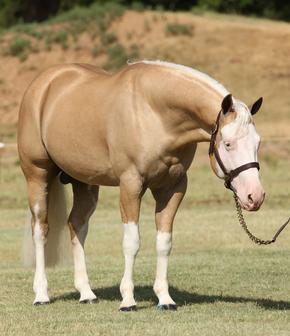 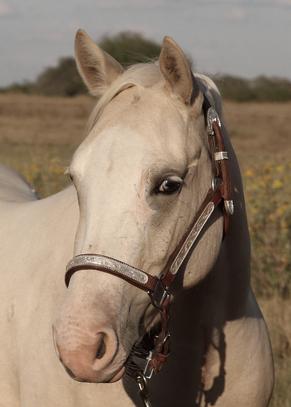 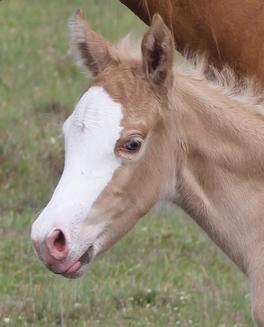 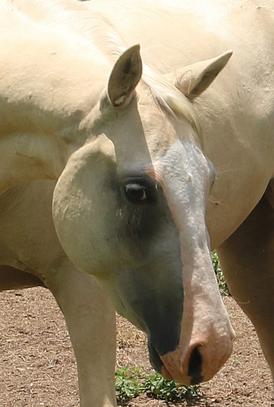 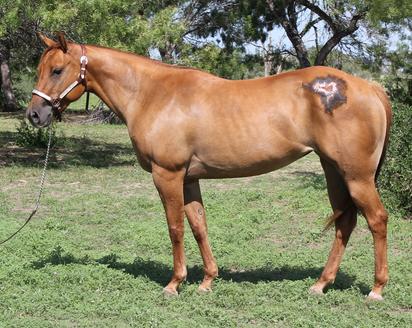